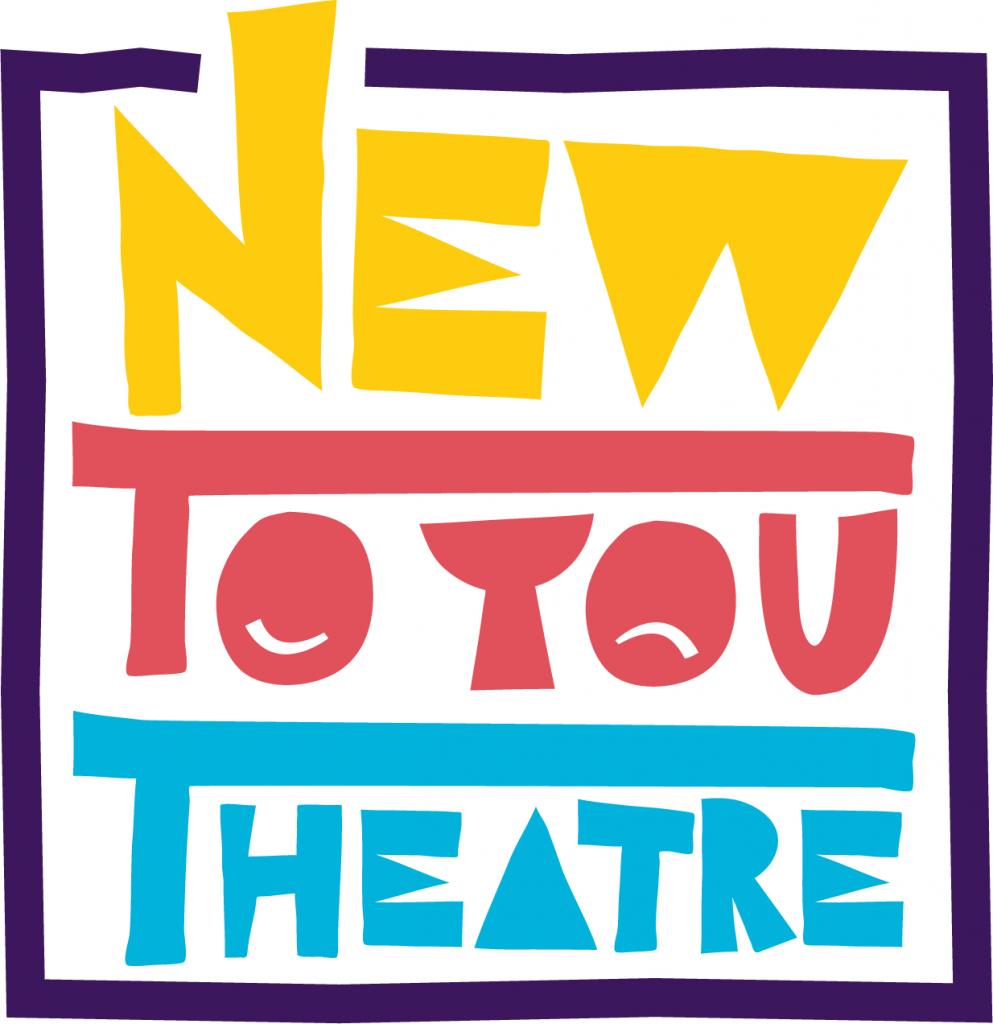 Is a new theatre company launching in 2022.

Firstly, it is to showcase Martin's work in theatres, ostensibly within the north of England or further afield if opportunities permit. The intention is to use the best in locally based performers and to bring them and a new repertoire to a range of local theatres: put simply, bringing together new works and new performers to new venues with a new to attracting new audiences for them.

Martin firmly believes that new works and new writers have the potential to attract the audiences theatres would like to have - and there is evidence to prove that it is a credible approach. This is essential in maintaining footfall in small theatres and ensuring that the turnover in (to be very honest) an ageing core of patrons is being replenished AND that such theatres have traction and an identity in the communities they are embedded in - especially those communities who have never been in their local theatre before.

In time, once a portfolio of venues who have engaged come on board, he wants to use the experience and contacts to facilitate other new writers and their works in getting the stage and the audience they deserve.

"Too many venues are historically a closed shop and only deliver work of their own programming on their stages - because it's always been done like that. All too often, there is capacity to provide more space in their seasons for 'outsiders' to fill, but it is never utilised for a range of reasons: fear of allowing others in, that they haven't got the time, the capacity, the interest, the need, the audiences. It is possible to provide a blend of performing arts offers without compromising their identity or their own plans. It just takes the will and the vision. It adds value to the venue as a brand and helps with reputation building. There are so many venues who have increased repeat footfall by allowing different people, doing different things, to attract different audiences. And there are then the additional income stream opportunities which come from supplementing a traditional season, which now more than ever before, will help in keeping the arts alive and not reliant on surviving based on just cost recovery (and why is profit share such an abhorrent concept to some?!). Reliance on an ever shrinking and ever sought after third sector grant aid is a model which cannot be sustained. Gaps in income can be plugged by filling the gaps in a performance season. Occupancy = Income. Where possible, theatre needs to be able to do more than wash it's face as a business. A flexible and open mind to allowing others to share our performance spaces may provide the solution. After all, it does for so many theatres already. Dare to try."

Secondly and in the longer term, he hopes to work with and encourage local theatres and new writers in attracting different communities, especially those who do not engage with the arts or for whom they may feel that 'theatre' does not connect with their identity, their aspirations, their hopes, or their voice.

"It's a big ask but if we don't try we don't get. We need to see different faces in our performance spaces!"

During summer 2022, several venues have been booked to tour a new play as a try-out.

Further details of the piece, the actors and the venues will be posted soon, but this is the first confirmed performance: