"England, June 1940. The country may be at war, but for Dorothea Stapleton little has changed in her world in sixty years.

She is from an era consumed by family connections, position, standards. Where reputation is all and must be protected - whatever the price. Equally, she is conditioned by ‘The Establishment’ which demands that one must always do the right thing and act for the greater good and sometimes, maintain two histories: that which is known and that which must remain secret. And Dorothea has a secret.

During the summer, Agnes unexpectedly arrives in Dorothea’s world of anachronisms; sweeping away convention, oblivious to entitlement.

As they adjust to one another, their lives intertwine and unravel in a most unexpected manner as they both discover that the world can be a very small and unpredictable place.

As Dorothea says, “Fate is a permanent and an unforgiving guest at my table; behaving in a despicable manner when one least expects it.”

And that expectation is about to be realised." 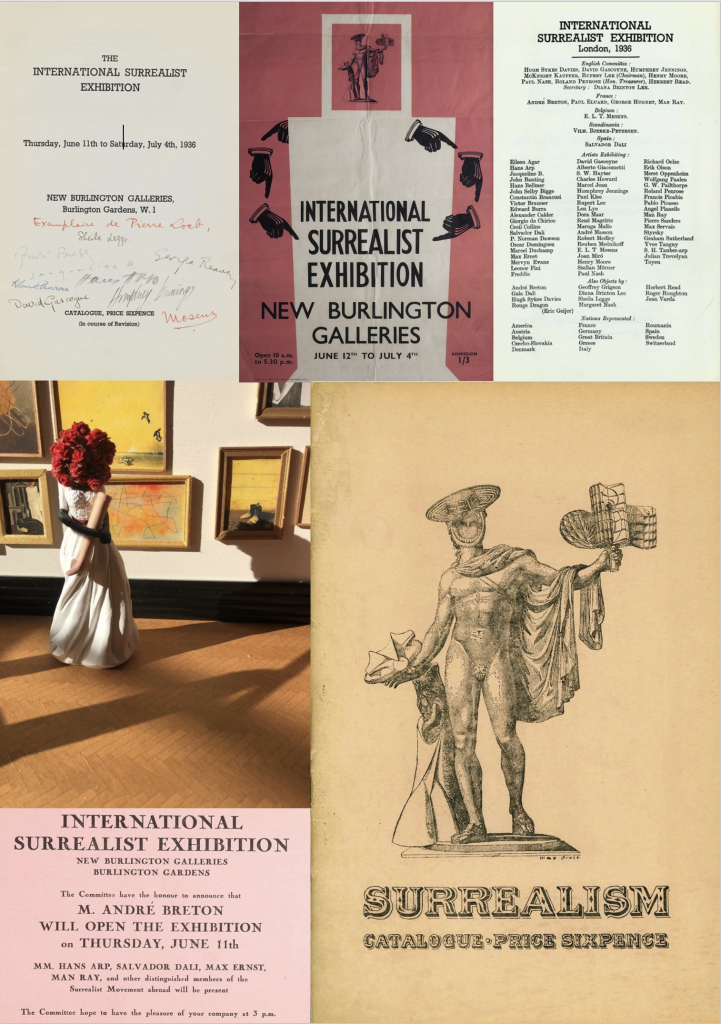 Dorothea Stapleton: (Elizabeth’s Aunt) She is the epitome of the matriarch. She rules her empire and her subjects. She presents as a woman of breeding, over 60 (but dependent on the age of Elizabeth/Agnes*). She is from an old and wealthy family; well-connected, controlled and controlling; elegant, always well dressed; articulate, sharp, cutting, distant. Her back-story has made for a complex character which is only revealed at the end of the play.

Elizabeth Heaton: (Dorothea’s Niece) She is warm, caring, knows how to handle her aunt and never rises to the bait when it is presented. 40*, educated, articulate, attractive; calm, organised, composed. Good humoured, warm, sincere. Extremely close to her friend, Agnes. Appears only in act 1.

Agnes Wainwright: (Elizabeth’s friend) Agnes and Elizabeth and they have known each other for nearly 20 years. She is not from money. She is an artist and they met when Elizabeth bought one of her paintings at an exhibition in London.  Opinionated, strong-willed, passionate. Immediately at odds with Dorothea. Age to match Elizabeth, 40*.

Edith Stokes: (Housekeeper) Similar age to Dorothea. Accent is northern England. Warm, caring, honest. Devoted to Elizabeth and also to Dorothea. The voice of reason who quietly maintains the balance between Elizabeth and her Aunt. She has a sharp wit which she uses to good effect to remind all that she is more than the hired help.

The play comprises a single set consisting a well furnished and tasteful lounge in a large country house within its own estate in the Home Counties. Perhaps a couch and two arm chairs are the focal point of the room. Paintings around the walls are a feature. There is wireless which the writer envisaged being picked out/lit up during the scene changes to coincide with the recordings which cover the scene endings and the costume changes required to accommodate the passage of time as indicated. It is suggested that they are mixed with radio broadcasts from the period to add context.

The artwork for this play is a specially commissioned piece produced by the artist Victoria Mironenko.